Tax Reporting: Why Internal Audit and The Sarbanes-Oxley Act (SOX) are Essential 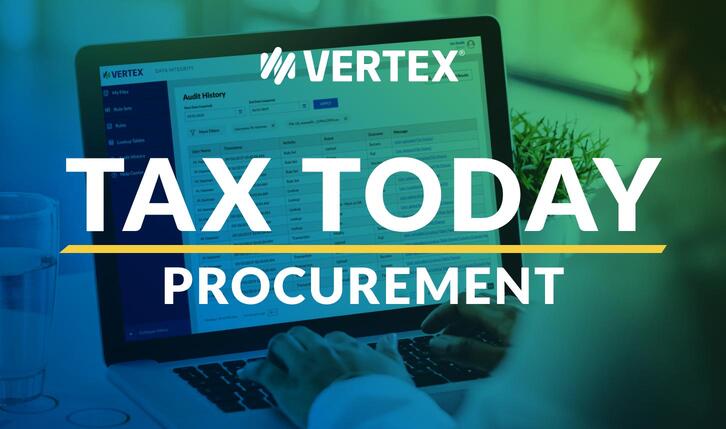 When it comes to tax reporting, clean, accurate, and timely data is necessary. In this episode, we explore the controls and documentation involved in the tax process, internal audit involvement, and our SOX group with Mike Bernard, chief tax officer at Vertex, and a repeat guest on this podcast.

Listen to this episode to discover the ins and outs of tax reporting and compliance, the different groups that have an interest in tax reporting, and how procurement teams can gain insight into these functions.

Episode 2: The Differences in Tax in the Procure to Pay Process: U.S. vs. Global

Why Add a Tax Engine for Procurement 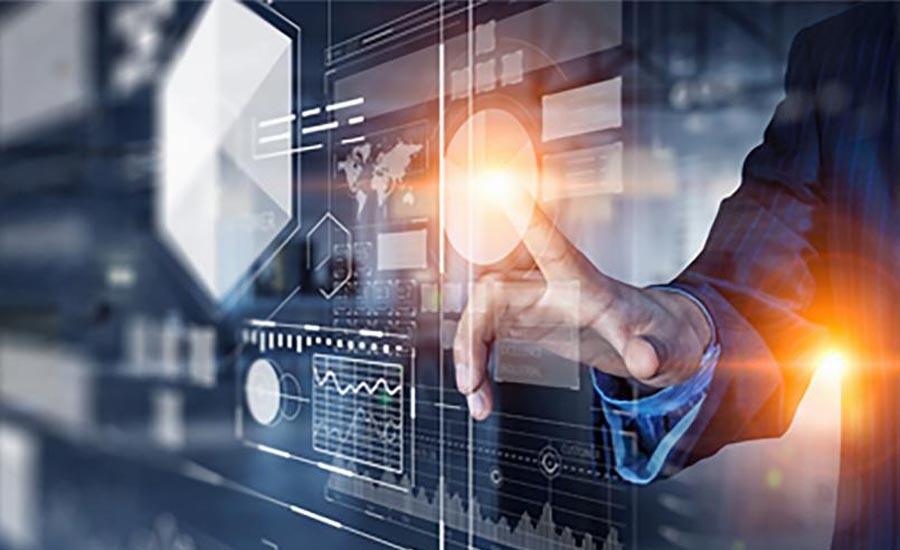 Request Info
Discover how Vertex can help you. Complete the form below and get started today!