Similar to California, South Carolina and Louisiana are going retro by attempting to collect sales tax from remote sellers – on transactions that predate the Supreme Court’s Wayfair decision.

These three states have launched discrete efforts to seek taxes “as far back as five years,” reports Multichannel Merchant’s Douglas Clement. “South Carolina is targeting Amazon’s third-party remote sellers, and Louisiana is doing the same with Walmart.” Legal challenges already are underway in both states. Earlier this month, South Carolina’s Appellate Courts granted Amazon a second extension to file an initial brief in the case.

There’s a lot at stake in these court cases at a time when the Wayfair decision and the numerous state sales tax rules changes appear to be hurting remote sellers. Clement points to a recent American Catalog Merchants Association in which 56 percent of merchants indicated that their sales have dropped as a direct result of the Wayfair decision.

Michael also questions the agency and bailment legal theories that states are using to support their moves to retroactive collection. “If you have a bailment or you’re an agent for somebody, you have a responsibility for collecting taxes,” he explains. But South Carolina and Louisiana are claiming, he continues, that Amazon and Walmart “are agents of these people and under our collection laws you should have been collecting taxes.”

If these arguments prevail in court, the stakes could be extremely high for small sellers on those online marketplaces if they ultimately are held responsible for three to five years of uncollected sales taxes. 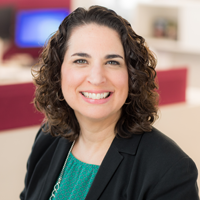 How to Conduct a Reverse Sales and Use Tax Audit

During this webcast, you will learn how to conduct an audit in reverse and why it is one of the best ways to mitigate a sales and use tax audit.

Why VAT Holidays May Not Be a Good Idea During Coronavirus

Members of our Chief Tax Office have shared their insights and addressed frequently asked questions through blog posts, webcasts, podcasts, and panel discussions. 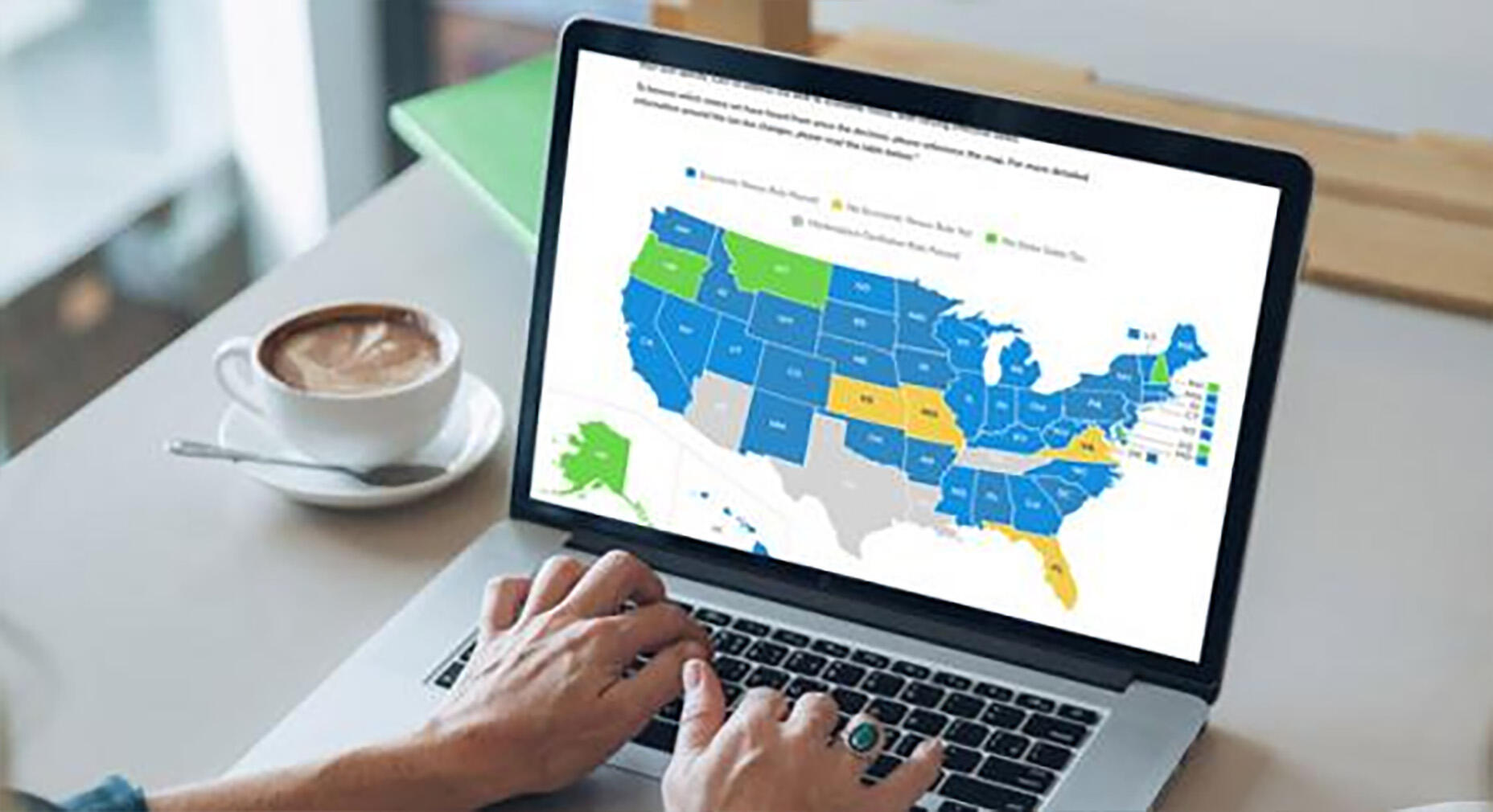