The largest-ever settlement of a state false claim act (SFCA) combined with Wayfair-related complications indicate that companies may face more allegations of under or over reporting of transaction taxes. These SFCA actions do not come in the traditional method of an assessment from a state department of revenue, but rather are instigated by law firms (enabled via state legislation) that receive a percentage of the tax assessment. 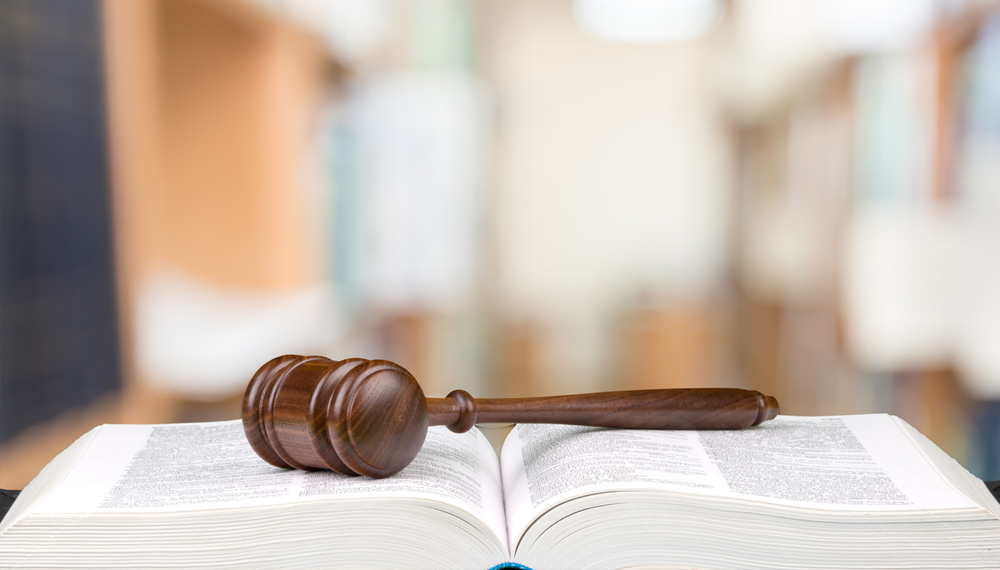 Two partners from Brann & Isaacson, the law firm that represents 25 percent of the country’s largest internet retailers (as well as the firm that represented Wayfair in last year’s Supreme Court case), describe this growing risk in their comprehensive State Tax Notes article, “Storming the Castle: Qui Tam After Sprint’s $330 Million Settlement.” If you have a subscription to the publication, the article is available here; if not, the issue bears monitoring regardless, especially by tax leaders who work for online sellers.

Last December, New York State announced it was settling a 2011 False Claims Act lawsuit against Sprint. The lawsuit alleged that for nearly a decade Sprint knowingly failed to collect and remit more than $100 million in state and local sales taxes owed on certain calling plans sold to New York residents. As the New York Attorney General’s press release announced, the “$330 million recovery is not only the largest-ever recovery by the New York Attorney General resulting from an action filed under the New York False Claims Act, but it is the largest-ever recovery by a single state in an action brought under a state false claims act.”

The federal False Claims Act, also known as the “Lincoln Law,” was enacted in 1863, primarily to deter suppliers from price-gouging on sales to the army. The law enables whistleblowers to file qui tam suits on behalf of the government against alleged fraudulent parties, and to be paid a percentage of the recovery. The name of these lawsuits, which originated in the Middle Ages, stems from the Latin phrase, qui tam pro domino rege quam pro se ipso in hac parte sequitur – which roughly translates to, “he who brings a case on behalf of the King, also brings that case for himself.” Twenty-nine states and the District of Colombia now have their own version of the federal False Claims Act, in part because the federal law cannot be applied to federal income tax issues but can be applied to state issues.

The Brann & Isaacson lawyers who co-authored the State Tax Notes article make a compelling case that the size of the Sprint settlement increases the likelihood that “these actions will proliferate.” They also argue that Wayfair heightens the risk of more False Claims Act actions and settlements as a result of companies’ struggle to comply with the onslaught of new post-Wayfair sales tax rules. The co-authors conclude their article with valuable guidance to tax leaders: “Businesses potentially exposed to tax liability in a new set of far-flung jurisdictions must take even greater care to both comply with shifting and uncertain obligations and document how diligently they are working to keep up-to-date.”

It also makes sense to diligently track – and translate the implications of – any qui tam actions related to tax moving forward.