It’s a question used to trick people all over the nation: Is the tomato a fruit or a vegetable? Botanically, it’s a fruit. But legally, it’s not. And the origins of this discrepancy lie in a 19th-century Supreme Court case so obscure, many tomato experts aren’t even aware of it.

According to the Florida Tomato Committee, in 1883 the United States established a 10% tax on imported vegetables, but not fruits. The high court issued this tomato ruling in a case brought by members of the Nix family against Edward Hedden, collector at the Port of New York, to recover the fees they spent transporting tomatoes. The Nixes sued under the Tariff of 1883, which required taxes on imported vegetables — but not fruit. 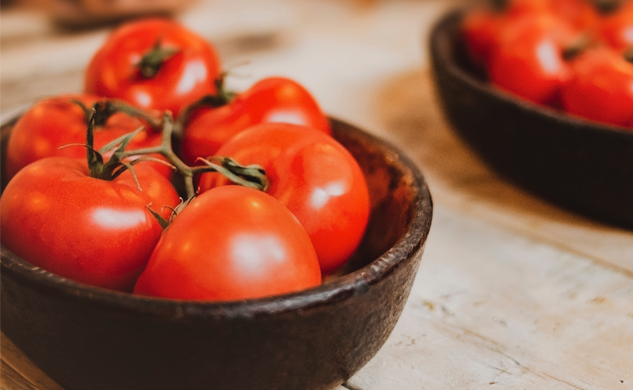 In the Supreme Court decision, the justices distinguished between science and everyday life and admitted that botanically speaking, tomatoes were technically fruits. But in everyday life, they decided, vegetables were things "usually served at dinner in, with, or after the soup, fish, or meats ... and not, like fruits generally, as dessert."

So, remember, at your next party as you serve your tomato pie and one of your guests asks, “Is the tomato a fruit or a vegetable?” You can confidently answer, “Legally, it is a vegetable, and it all started with a tax.”