If a state, county, city or district sales tax rate changed this year, there is an 80% chance that the change was an increase.

That’s one of several takeaways from an analysis of the Vertex year-end sales tax rate change research. This year-end preview covers all sales tax data from Jan. 1 through mid-November, so there’s a small chance the figures could edge up or down by Dec. 31. Here are some of the most notable figures:

It’s important to keep in mind that this year’s rate change activity does not reflect tax authorities’ complete response—not by a long shot—to COVID-19’s widespread economic damage and several other related factors.

It’s becoming clear that the magnitude of upcoming state budget challenges will be historically unprecedented. State sales tax revenue in all major sectors except for retail trade plummeted this year. Unemployment funds have lost billions of dollars, and states’ rainy day funds were, or will soon be, depleted. Combine those state, city and local sales tax revenue impacts with Medicaid expenditures during the pandemic and the total fiscal impact to all states soars into an estimated $500 billion range.

It’s also important to recognize that state-level economic recovery activities tend to lag federal economic recovery—by as much as a decade, according to fresh research on states’ fiscal health following the global financial crisis. The highest number of state sales tax rate changes in the past decade actually occurred in 2013, five years after the 2008 economic meltdown. Additionally, many 2021 state budgets were already finalized when the pandemic struck. As a result, states will need to figure out how to rework those budgets to address COVID’s extensive economic damage.

That makes state legislatures and special sessions crucial to monitor throughout 2021 as states scramble to close budget gaps and find alternative funding mechanisms in many areas. Past recessions have shown that everything will be on the table, including rate increases to existing taxes as well as the creation of new tax categories. Although we should consider also watching new taxes, not just rate changes or a broadening of the tax base, we know that revenue from potential new taxes are inherently unpredictable and difficult to administer for both taxpayers and tax collectors. As such, they may not be the first or preferred choice due to a lower probability that the intended result will be achieved.

I’ll follow up next month with another post once our final rate change research closes on Dec. 31.

More and more businesses choose to outsource their sales and use tax returns to improve compliance and grow with confidence. Explore our trusted outsourcing service. 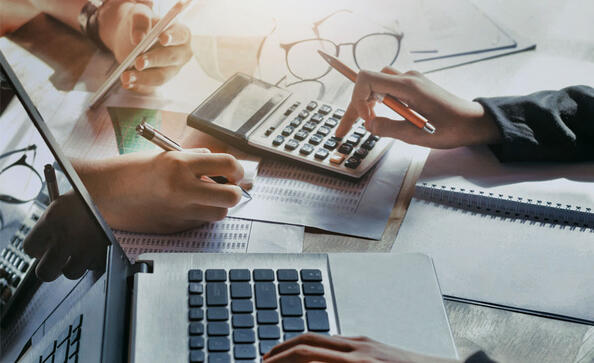