A new law in the Granite State takes a hard stance against Wayfair, raising the question of whether other non-sales tax states – Alaska, Delaware, Montana, and Oregon – will follow suit.

While the other non-sales tax states have yet to signal whether they plan to pursue similar legislation, they likely share a similar desire to protect their own online sellers to what the New Hampshire legislation describes as “assertions by thousands of foreign taxing jurisdictions of various collection and remission requirements on remote retail businesses that were previously protected by the longstanding physical presence rule.” 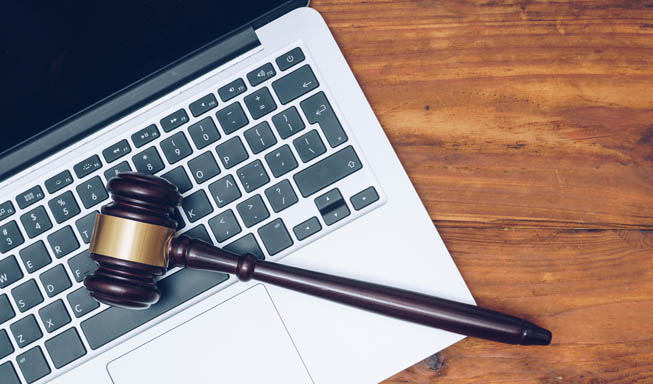 New Hampshire's Governor is Ready for the Challenge

It also remains to be seen, as this RSM analysis notes, whether states with post-Wayfair sales tax rules may challenge New Hampshire’s law in state or federal court. For his part, New Hampshire Governor Chris Sununu appears ready for any and all challenges “As Governor,” he asserted in a press release announcing the legislation’s passage, “I am going to do everything in my power to fight any attempt to force New Hampshire's businesses to collect out of state taxes in violation of the United States or New Hampshire Constitutions.”

If you dig into the final legislation, Sections VI and VII are worth a look. These passages describe two ways New Hampshire differs from other states, including those that do not collect sales tax.

First, New Hampshire adopted a consumption tax imposed on the retailer, not the consumer, thereby rejecting undue administrative burdens of traditional sales and use tax and third-party collection requirements.

Second, New Hampshire states it has a “compelling governmental interest in providing for the continuing protection of these retailers, especially relatively small retailers, from any unlawful imposition of the burden of compliance with sales and use tax requirements for out of state sales. Since the state does not have a sales tax, the cost to its retailers to comply with post-Wayfair rules is disproportionately negative and New Hampshire believes it’s paramount to protect their interests.

Learn about the Vertex integration for sales and use tax determination in Salesforce Billing.