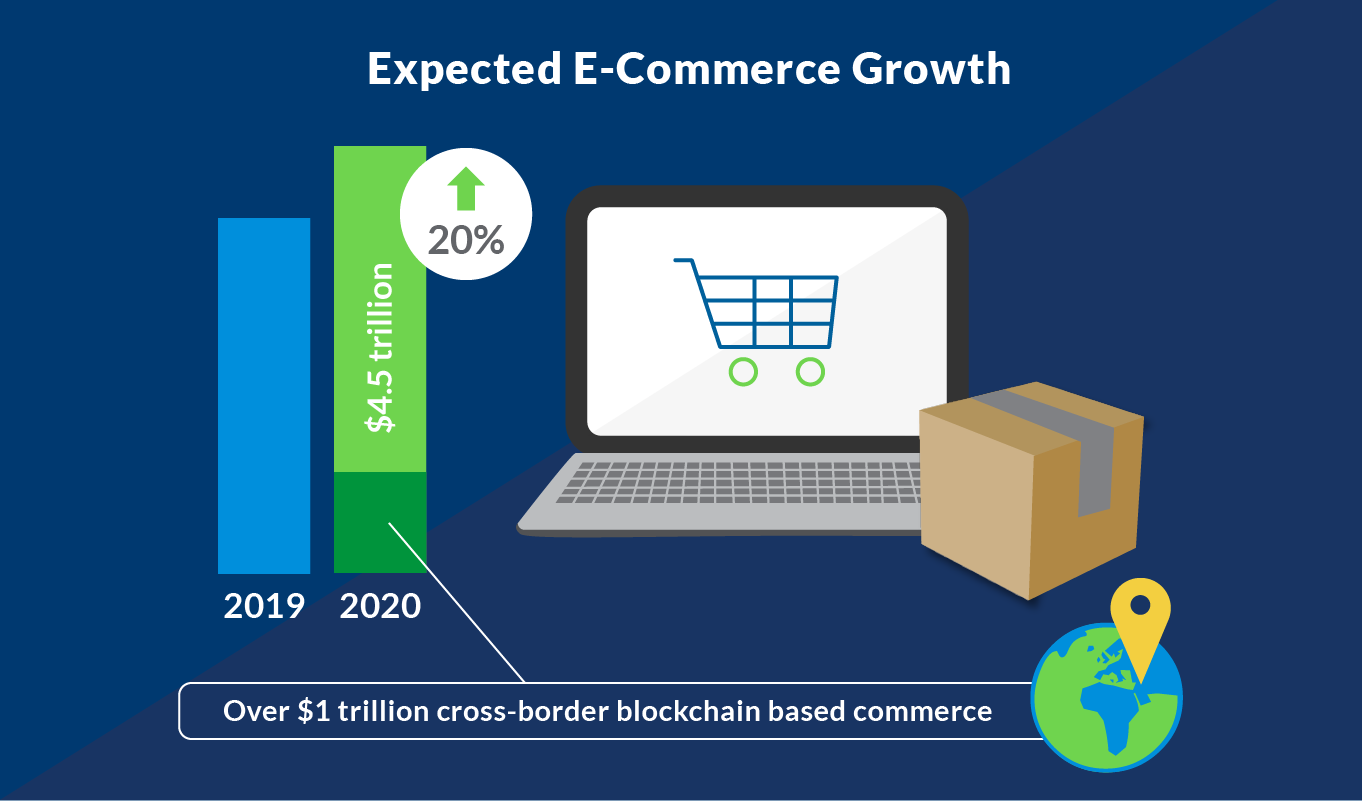 The U.S. experienced its own version of a transaction-tax transformation last year when the Supreme Court ruled that individual states can require online sellers – domestic as well as those based outside the U.S. – to collect sales tax on out-of-state transactions. Since that decision was finalized in June 2018, the vast majority of states have been scrambling to update their existing sales tax rules in response. 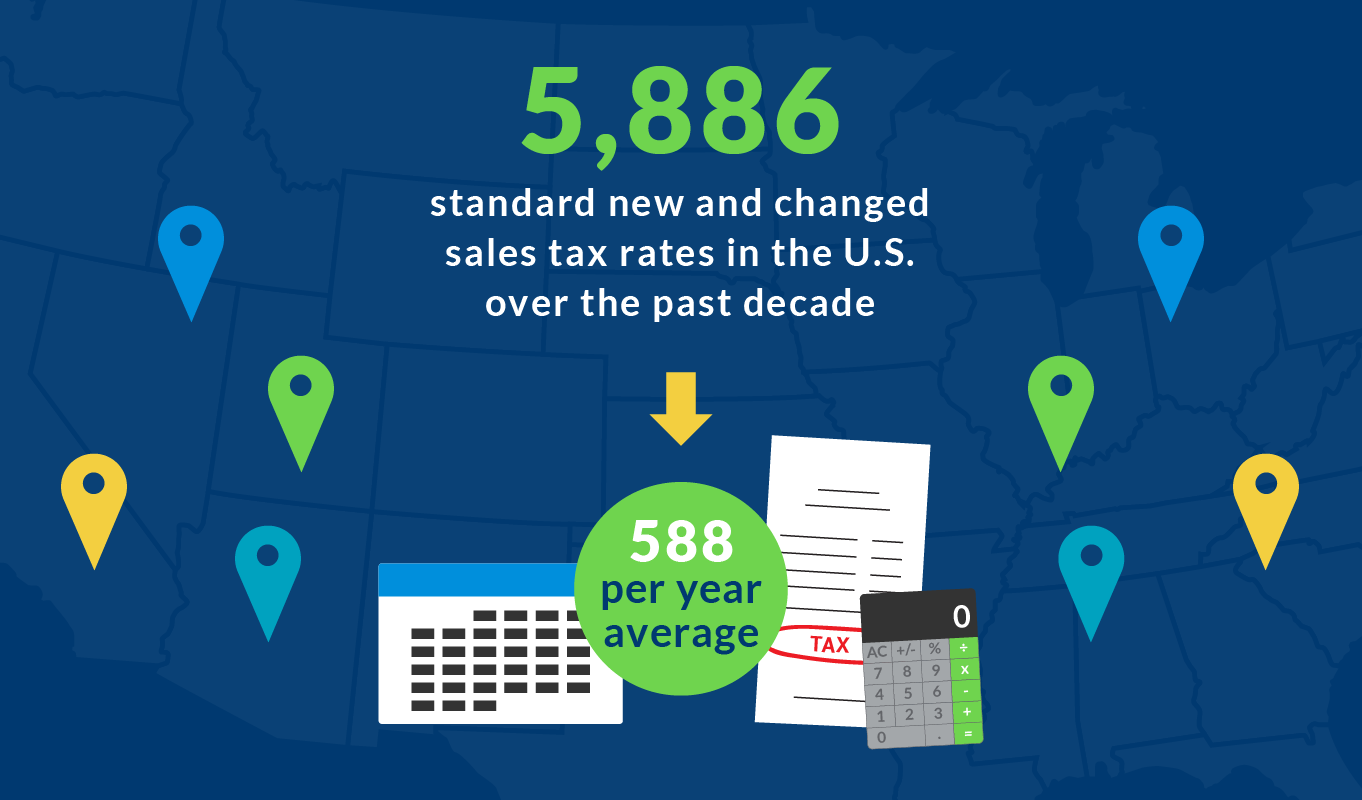