As the NBA Finals pass their mid-point, it’s worth keeping in mind that the second half of championship basketball games offer the most compelling viewing experiences. The same seems likely to hold true for U.S. sales tax rates and rules changes during the second half of 2021.

As we reported in our preview last month, new district sales taxes have been rising at a rapid clip this year. That trend continued during the past 30 days. Districts are also changing their rates more frequently. And we’re also seeing elevated levels of sales tax rate changes at the city level.

These shifts bear monitoring by indirect tax teams; so too, do the underlying factors driving sales tax rules and rate changes. As tax groups strive to tame increasing rules and rates complexity, they should keep the following in mind:

Revenue-sharing among various levels of governments (e.g., between federal and state, or between state and cities) also warrants monitoring. Revenue-sharing in 2021 is markedly different from revenue-sharing a few decades ago. Writing in Route 50, University of Georgia Associate Professor Eric Zeemering, notes that “Local governments across the United States are leading the public response to the Covid-19 pandemic … Yet, providing this assistance and responding to the pandemic is taking an economic toll on local governments and putting them in a precarious financial position.” Zeemering suggests that a mechanism like the 1970s-era General Revenue Sharing program could help localities address the pandemic’s economic fallout. However, many cities and local jurisdictions are not counting on that type of cooperation, according to a National League of Cities survey conducted prior to the most recent federal stimulus package. The survey found that cities experienced, on average, revenue declines of  21% since the beginning of the pandemic, while their expenditures – including PPE, remote work technology and overtime pay for essential employees – increased 17%. The survey also found that an estimated 6,000 cities, towns and villages, did not receive any aid or funding from the CARES Act Coronavirus Relief Fund.

While we offer no precise predictions of how the 2021 sales tax rules and rates changes will play out, it seems like a slam dunk that the combined average rate will reach new heights. 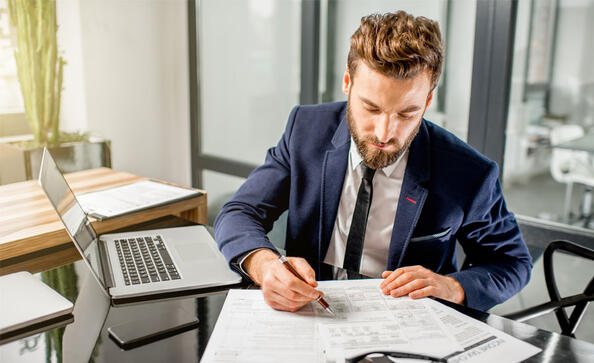