“Additionally, the combined national sales tax rates average increased slightly to 9.9778 percent, up from 9.9447 percent in 2016,” said Vertex Chief Tax Officer Peggi Rockefeller. “Although there was a significant increase in sales tax rate changes from the same time last year, the states and cities with the highest sales tax rates remained the same as in 2016,” added Rockefeller.

The report highlights an ongoing sales tax trend of ever-changing and varying sales tax rates across jurisdictions. In the last 10 years in the U.S. there have been:

To receive a copy of the full report outlining all sales and use tax rate changes for the first six months of 2017, please contact Tricia Schafer-Petrecz at tricia.schafer-petrecz@vertexinc.com or 484-595-6142. 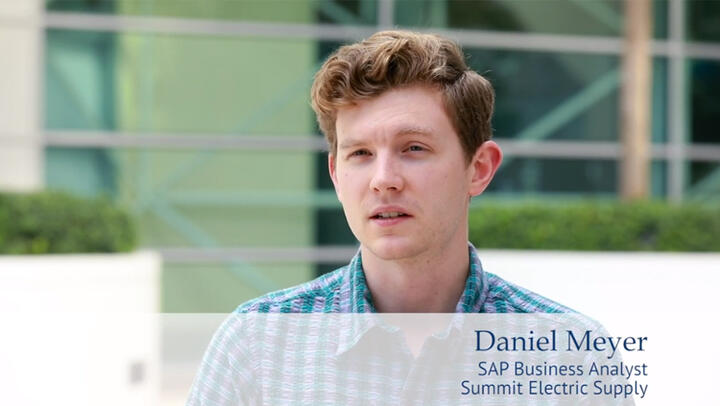 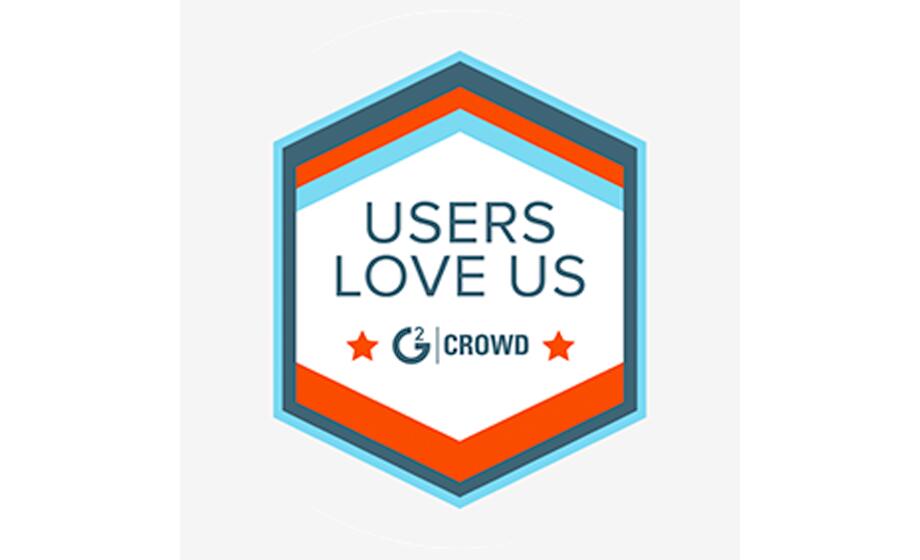