States have experienced various effects from shutdowns generated by the pandemic. Most states were not prepared with budget set aside to make up for any shortfalls and are awaiting bailouts in the next stimulus package. Vertex Chief Tax Officer, Michael Bernard, outlines the sales tax implications of COVID-19.

If such bailouts are not forthcoming, those states must find alternate ways to plug the debt hole, there are basically three ways to do this, according to Michael Bernard, chief tax officer for Vertex Inc.

“One area is to cut services or cut employment,” he said. “This has already happened in the field of education. The number of jobs during the pandemic has declined from 9.3 million to 8.6 million — that’s a loss of 700,000 jobs.”

In fact, a National Education Association analysis predicts that 1.89 million education jobs will be lost over the next three years, if the economic damage goes unchecked.

Another option is to issue more debt, according to Bernard. “Some states have done that, and gone ahead and issued more short-term debt,” he said. “Most issuances are non-taxable for federal purposes, while some are also non-taxable at the state level. It’s been a good option for state and local governments. 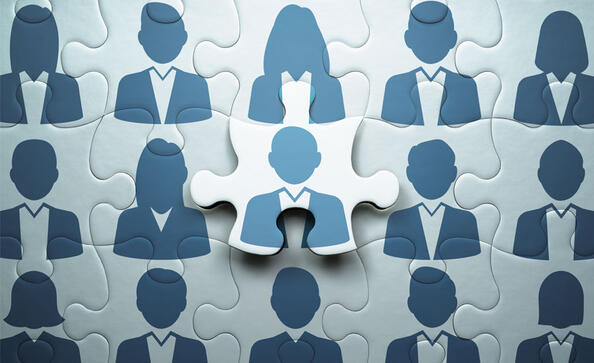