Sales tax. Use tax. Value-added tax. In episode two of Tax Today, Kristin Schwabenbauer from Vertex Inc. talks to guests Mike Bernard and Peter Boerhof, from Vertex’s chief taxation office, about how U.S. and European organisations manage tax in their Procure-to-Pay systems. As organisations quickly find out, there are essential differences between sales and use tax as well as VAT. Navigating the granularity of various taxes, processing invoices, and managing exemptions or untaxed goods can be complex and error-prone when doing it manually. 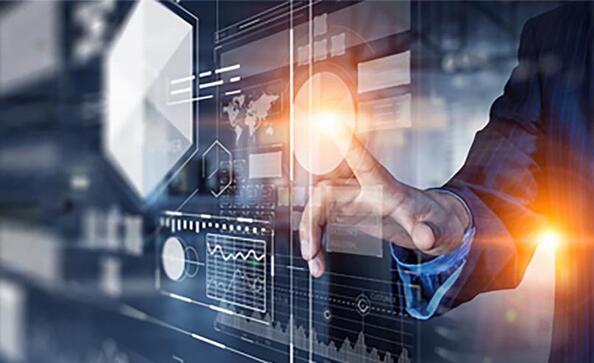